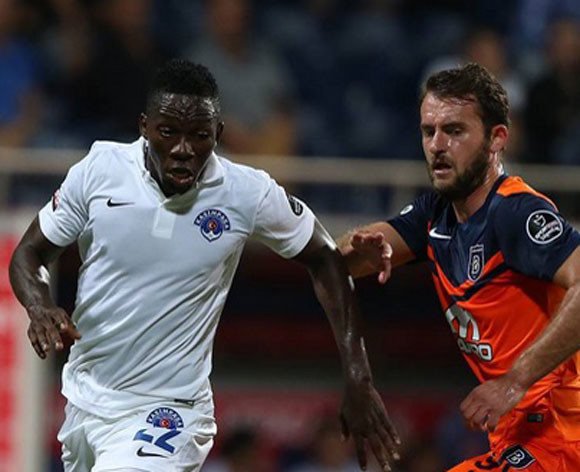 A delay in the loan transfer of Chelsea defender Kenneth Omeruo to Turkish champions Besiktas could well force Nigeria Olympic team coach Samson Siasia to replace him with Norway-based William Troost-Ekong, AfricanFootball.com has been told.

Omeruo is very much part of Siasia’s plans for Rio, but he has been held back at Chelsea as they are yet to finalise on his loan transfer to Besiktas.

The 22-year-old central was to have flown out to Turkey this past week for a medical and conclude on his personal terms, but it has now been revealed that Chelsea are still working on their agreement with Besiktas for the player.

Omeruo is now most likely to jet out to Istanbul in the new week.

“Kenneth is not talking about the Olympics now, his focus is on sorting out his club future,” a source simply informed AfricanFootball.com

Siasia, on the other hand, is not leaving anything to chance and he is now considering replacing Omeruo with Troost-Ekong.

“Troost-Ekong will replace Omeruo should he fail to join the team,” an official told AfricanFootball.com