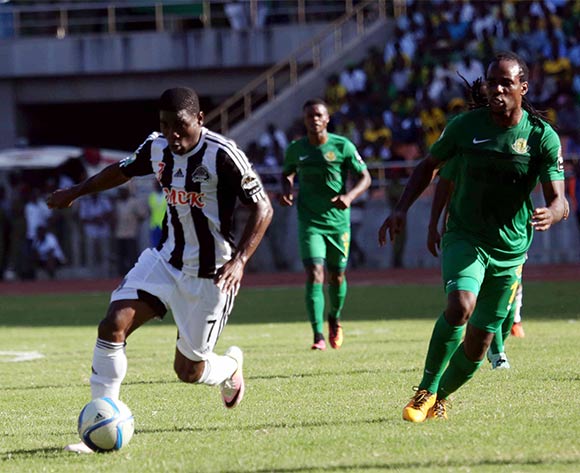 MO Béjaïa and TP Mazembe will battle for top spot in 2016 Caf Confederations Cup Group A when they lock horns on the Algerian coast this Sunday evening.

The Ravens currently lead the way with six points from two matches; beating Medeama 3-1 at home in their group opener before edging Young Africans 1-0 in Tanzania last time out.

Next up for the five-time Caf Champions League winners is a clash against the Crabs, who would leapfrog Mazembe with victory at home this weekend.

MO Béjaïa, who are participating on the continent for the first time, edged Yanga 1-0 before holding Medeama to a goalless draw in Ghana, in their opening two fixtures.

Mazembe head coach Hubert Velud has highlighted this weekend's clash as their toughest of the group stages and knows his side need to deliver after they crashed out of Africa's premier cup competition.

"This promises to be our most difficult group match," Velud is quoted as saying.

"The players want to continue what they have been doing lately,"

Béjaïa coach Nacer Sandjak is confident his side can continue their good run of form and dethrone the Lubumbashi giants with victory in front of their home fans.

"This match offers a great opportunity to maintain our unbeaten group record, collect three points and replace Mazembe as leaders," he told the Algerian media earlier this week.

Kick-off at the Stade de l'Unité Maghrébine is scheduled for 21h45 CAT.