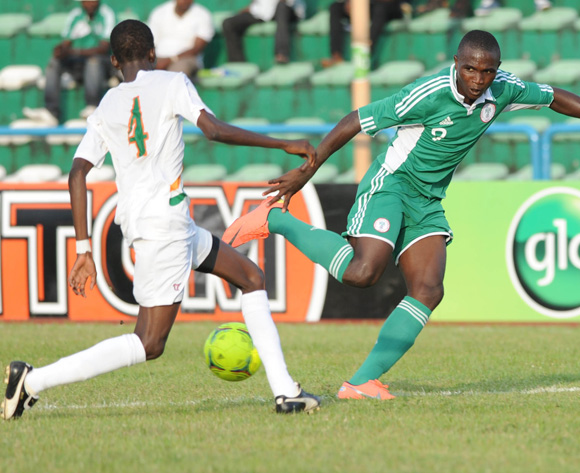 Nigeria’s U17s, the Golden Eaglets, trounced Sia1 Academy 5-0 in a test game at the FIFA Goal Project in Abuja.

Highly-rated striker Nazifi Yahaya scored a brace as the Eaglets outclassed their bigger opponents and ought to have won by a bigger margin but for some poor finishing.

In their first test game, they thrashed Santos of Suleija 6-0 with Nazifi among the goal scorers.

The Eaglets will face Niger next month’s U17 AFCON qualifier.