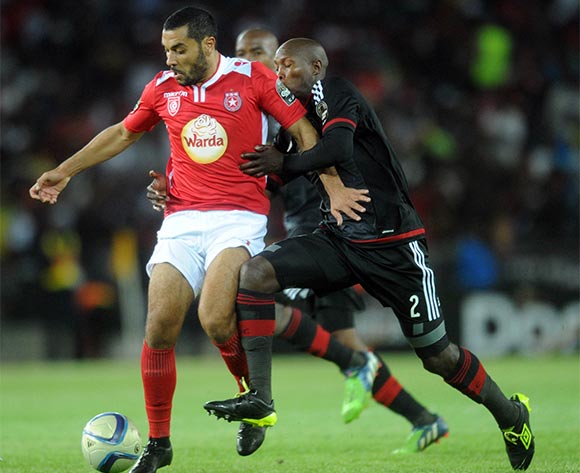 Etoile du Sahel of Tunisia claimed an emphatic 3-0 win over Libyan side Al Ahli Tripoli at the Olympic Stadium in Sousse on Saturday night to revive their hopes of reaching the final four of the CAF Confederation Cup.

After a goalless first half, Etoile opened the scoring in the 57th minute through Alaya Brigui. The 24-year-old defender doubled the home side’s advantage just over 10 minutes later, before Ahmed Akaichi wrapped up the scoring at 3-0 in the 77th.

Following FUS Rabat’s win over fellow Moroccans Kwakab Marrakech last night, Etoile’s victory brings them right back into contention for a place in the final four. The Red Devils are placed third on four points, now just two adrift of second-placed Kawkab and a further one off the pace set by Rabat. Al Ahli remain bottom of the log with zero points.

Etoile will hope that the top two take points off each other and they capitalise in the return game against the Libyans on July 26.