Nigeria target Odubajo out for 6 months after knee injury 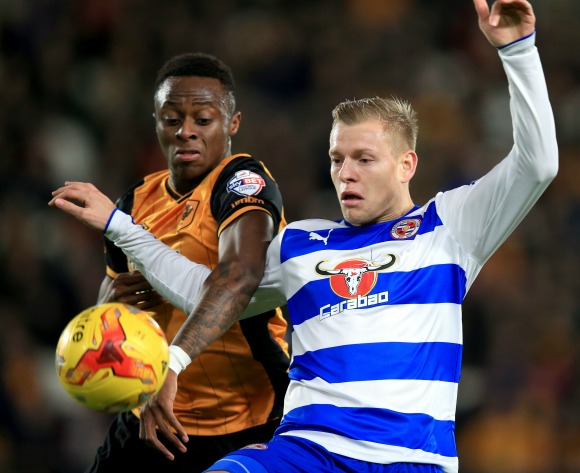 Hull City defender Moses Odubajo, who Nigeria hope to soon cap, will be out for up to six months after he damaged his knee ligaments during a pre-season game last week.

Odubajo was forced out of a goalless draw with Grimsby Town on Friday.

Scans have now revealed he damaged his knee ligaments and will need surgery.

"He was exceptional for us last season as we won promotion back to the Premier League and we expect him to be a top player for many years to come.

“I know how much he was looking forward to testing himself in the top-flight of English football and to now have to sit out the first half of the season is a big blow - both for him and for the club.

"Looking at the positives, at least the injury is not at the same level as the one suffered by Robert Snodgrass at the start of the 2014/15 season and, as a result, we will look forward to seeing Moses return to training in the New Year."