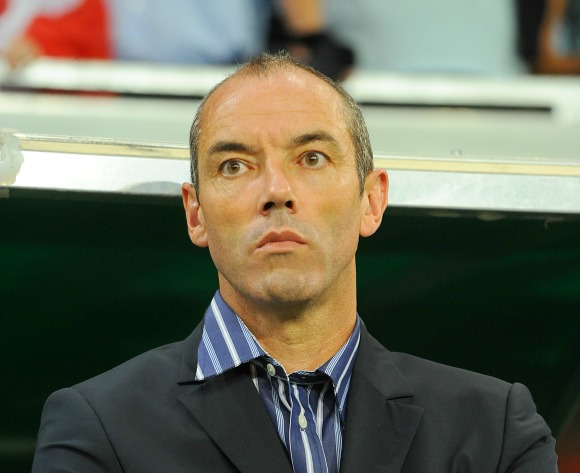 AfricanFootball.com can exclusively reveal the Arsenal connection that led to the appointment of Paul Le Guen as Nigeria new coach pending of course to the Frenchman agreeing personal terms with the NFF.

“David Dien recommended Le Guen to Amaju and it was therefore no hidden secret that the French coach was the favoured coach by the NFF president,” a source informed AfricanFootball.com

He is credited with hiring of long-serving manager Arsene Wenger in 1996.

He was also one of the major architects of the English Premier League in 1992, rising to become the vice-chairman of the England FA.