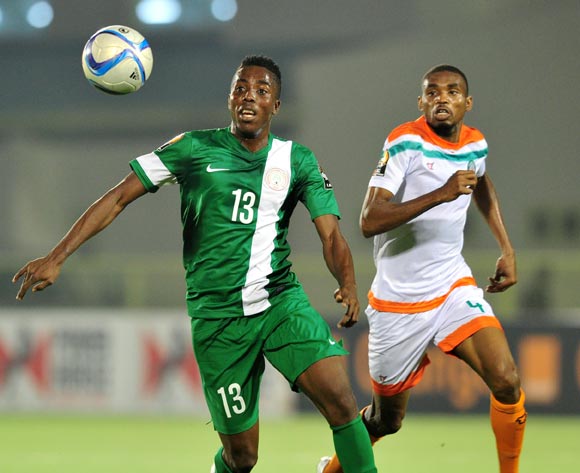 Chisom Chikatara has settled down quickly at Wydad Casablanca and will start training with the Moroccan club on Wednesday.

“Chikatara said he will start training on Wednesday,’ said a source close to the player.

“He is mightily relieved that he has finally moved overseas after all the controversies.”

The Abia Warriors striker has signed a three-year contract after a long-drawn controversy surrounding the transfer.

The striker scored four goals at the CHAN in Rwanda earlier this year.