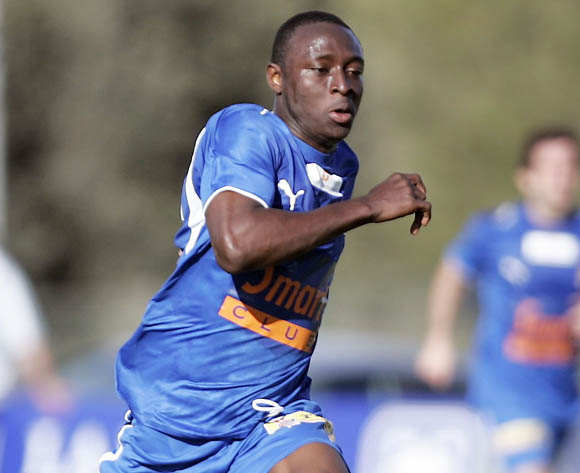 Former Nigeria international Chinedu Obasi will decide on whether or not to take up an offer from Norwegian club Lillestrom, representatives of the player have informed AfricanFootball.com

Henry Isaac of Rogon told AfricanFootball.com Obasi has returned to Germany with permission from the Lillestrom president and he will decide on Wednesday if he will return to the Norwegian club.

“Chinedu will decide by Wednesday if he will take up an offer from Lillestrom. We have received enquiries from several journalists in Norway and we told them we will revert by then,” Isaac said.

The representative further told AfricanFootball.com there were several issues concerning the offer by Lillestrom which he wanted clarified and had not been.

“We are professsionals and we tried to ensure the player was comfortable with whatever agreement reached particularly as regards what happens should he exit the club before the transfer window in Europe closes by August 31,” he said.

“We waited and waited for this clarification and thereafter we had to go out of there after six weeks.”

Isaac also disclosed Obasi is now not only injury-free but fully fit after training with Lillestrom.

“He is not nursing any injuries as he showed during his training with the first team and he is now 100% fit,” he declared.

The 30-year-old Obasi is a free agent after he was released by Schalke 04 last year.