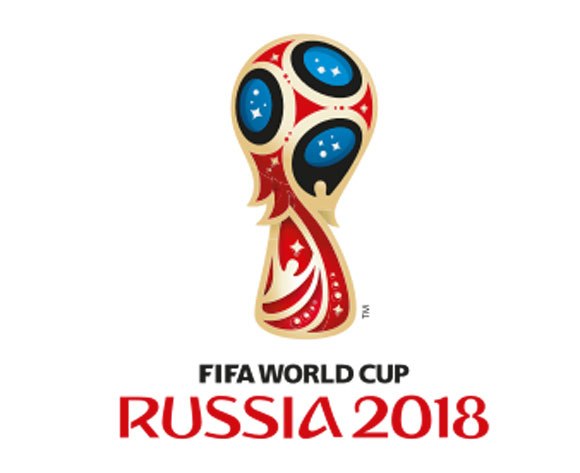 Paul Le Guen objected to Nigeria setting him a target because “your team are not doing well, they are 70th in the world”, a top official has revealed to AfricanFootball.com

“He said he will only take the job and see how things play and so there was no basis to set a target for him as the Super Eagles are now doing well and hence their ranking as 70th team in the world by FIFA,” an official said.

Interestingly, during the technical committee media briefing announcing their recommendations, they made it clear that no target was set for the coach even though he was to be appointed to lead Nigeria’s qualifying campaign for the 2018 World Cup.

Le Guen also maintained he will rather shuttle between France and Nigeria rather than reside in Nigeria as Eagles coach.

“He wanted to fly in and out for Nigeria’s games and not live in the country, similar to what Berti Vogts did when he was in charge of the Eagles in 2008,” the official further disclosed.