Obasi undergoes medical at AIK after visit to Etuhu - Agent 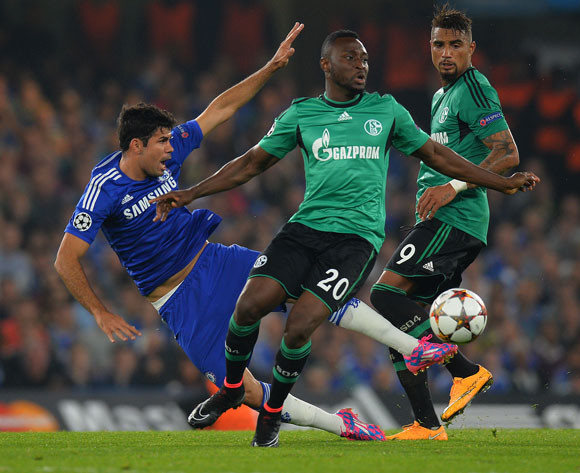 Obasi left Norwegian club Lillestrom last week unannounced and he has now been tracked him down to Sweden.

“Then the club started talking to him and he asked him to do a medical. They found out he is okay.

“The whole story was all over the newspapers in Sweden, but he’s due to fly back to Germany this night (Tuesday).”

Obasi, 30, is a free agent after he was released by German Bundesliga side Schalke 04 last year.