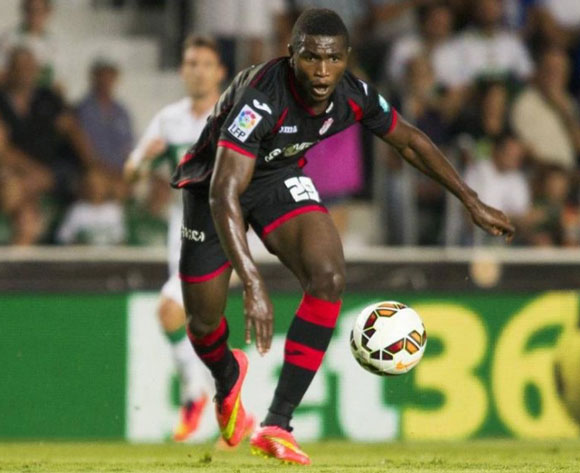 Watford record signing Isaac Success is not in Austria pre-season training camp after he lost his international passport.

If this is true, he may incur the wrath of new coach who is a renowned disciplinarian Walter Mazzarri by not travelling with the team for their pre-season camp.

"Success is not in Austria with the Hornets and a reliable source has told us this evening it’s because he has lost his passport. The news is unlikely to have gone down well.”

Mazzarri is using the private week-long camp to step up fitness levels, develop combinations and, most significantly, decide who will make the cut for the 25-man Premier League squad.

Success will be named in the squad, as one of the unlimited number of U21 players allowed.

He has been staying at Sopwell House since his arrival, so if he has lost his passport, it can’t have gone very far.