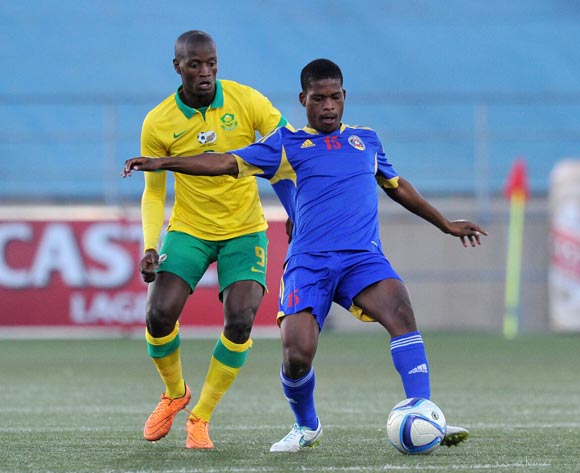 Just after the Swaziland National Football Association paid untaxed bonuses to Isihlangu Semnikati, it has been reported that the government wants them to be taxed.

The Times of Swaziland reports that the SRA wants nothing but the tax law followed by the football governing body.

It is reported that they (the SRA) have told the NFAS that those bonuses given to the players should have been taxed, which is why the former believes the deduction should be effected still.

However, with the money close to E600 000 paid to the players last week, it looks like it has already been spent by the national team players.

Regular players have been paid around E18 000 following the FA's decision not to effect the 33% tax cut.

SWAZILAND PLAYERS RECEIVE THEIR BONUSES FROM THE NFA

“This is a specific matter now with the FA and I can’t discuss it in the public domain but with the concerned party," said SRA’s Director Communications Vusi Dlamini.

"What is clear though is the principle of our tax law, which explains who pays tax.

"Anyone who makes income from the country must pay tax. That is just how the law is."

On the other hand, it is suggested that the NFA may have to dig deep in its coffers and ensure they pay the monies due to the tax authorities.

"I’m not aware but like I said last week, we don’t talk about tax and SRA, we also can’t discuss such in the public domain,” said FA CEO Frederick Mngomezulu,