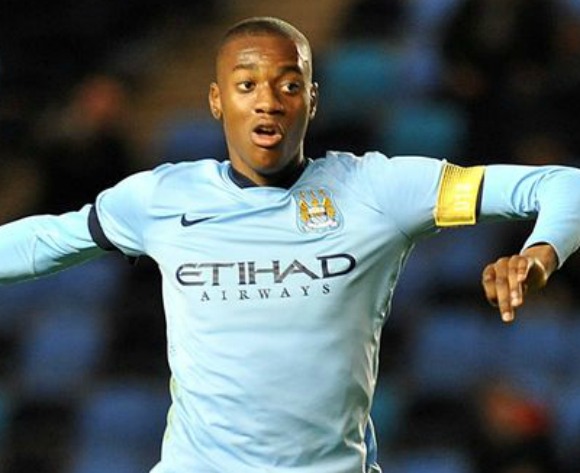 Nigerian youngster Nasir Tosin Adarabioyo has expressed his excitement after he played the full game in Pep Guardiola's first match in charge of Manchester City as they lost 1-0 to Bayern Munich in a pre-season game.

The 18-year-old defender, who has represented England at youth level, came up against experienced players like Frank Ribery and did not disappoint.

"It's a great honour for me to start Pep's first game in charge,” he told the Manchester City website.

"It was a nice experience. I have learnt a lot training under him and I want this to go on."

The 1.96m tall defender played for the entire duration of the game.