Micho: Khama Billiat is one of Africa's top 10 best players 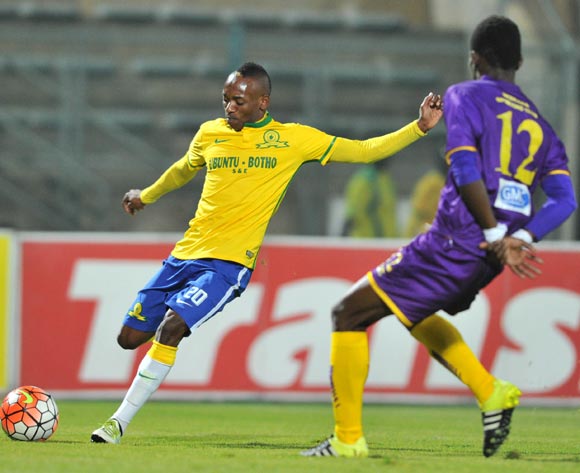 Khama Billiat of Mamelodi Sundowns challenged by Moses Sarpong of Medeama during the CAF Confederation Cup match between Mamelodi Sundowns and Medeama at the Lucas Moripe Stadium in Pretoria, South Africa on May 07, 2016 ©Samuel Shivambu/BackpagePix

Having watched Khama Billiat in Mamelodi Sundowns 2-1 win over Zamalek this past weekend, Uganda head coach Milutin 'Micho' Sredojević has seen enough to believe that the winger is currently one of Africa's top 10 football players.

Billiat, 25, has been instrumental - not only to the Brazilians success - but also to the renaissance of the Zimbabwe national football team, helping the Warriors qualify for the 2017 African Cup of Nations in Gabon.

The former Ajax Cape Town attacker has gone from strength to strength at Chloorkop and will continue to form an integral part of 'Downs fortunes as they eye a maiden Caf Champions League crown.

He has carried his from into the Caf Champions League, setting up the first before netting the winner in against the White Knights in the Egyptian capital on Sunday.

Former Orlando Pirates mentor, Micho, believes he was watching one of Africa's best in action this past weekend.

"Watching teammate of our [Denis] Onyango, Zim live wire Khama Billiat last [Sunday] night in Cairo made me believe he is now in top 10 best players in Africa," Sredojević posted on his official twitter account.

Having added finishing prowess to his game, it is only a matter of time before Europe finally comes calling for Billiat.