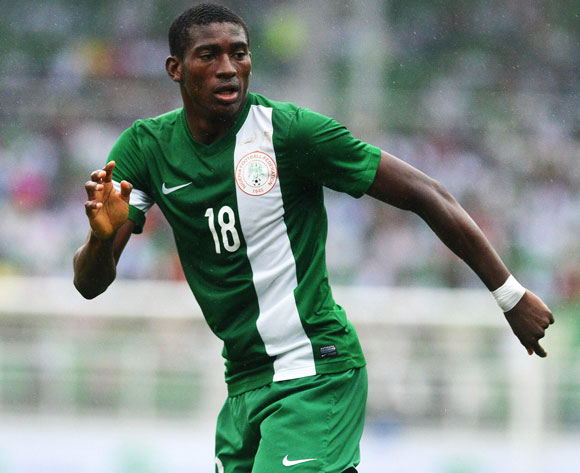 After several wild speculations, AfricanFootball.com can exclusively reveal that Liverpool star Taiwo Awoniyi and Godwin Saviour did not make the final 18-man squad for the Rio Olympics.

Awoniyi, Saviour as well as Sunshine Stars winger Stanley Dimgba and Kano Pillars goalkeeper Yusuf Mohammed have only been named alternate players for the summer games which start on August 4 on Brazil.

Alternate players will be direct replacements for injured or unavailable players on the final squad but are not accredited for the tournament and do not have access to the official games village.

For the 1996 Atlanta Games, alternate players included Patrick Pascal, Ndubuisi Ndah and Abiodun Baruwa. Jonathan Akpoborie refused to stay back at the games.

Awoniyi has struggled with his form after he struggled to establish himself on loan at FSV Frankfurt, who were eventually relegated from the German Bundesliga 2.

But Dimgba’s omission comes as a huge surprise after some dazzling performances by the former Kwara United and Warri Wolves star at the U23 AFCON in Senegal last year.