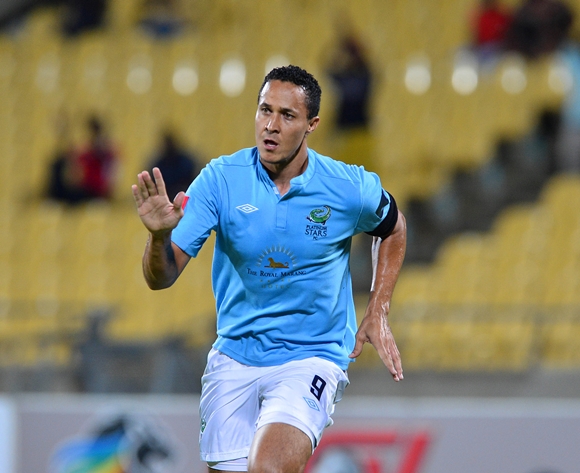 Ahead of his second stint with the club, Platinum Stars striker Henrico Botes says he is looking for more trophies with Dikwena.

Botes talked to this website after he was unveiled by the club's hierarchy including General manager Senzo Mazingiza and coach Cavin Johnson, on Thursday in Phokeng.

The experienced forward helped the Phokeng-based side to a cup double in 2013 by claiming the MTN8 Cup and the Telkom Knockout Cup.

However, he went to Bidvest Wits a season later but failed to bag some silverware in his two years in Gauteng, and he has now revealed his mission to bring back the glory days to Rustenburg.

“Maybe I'm a lucky charm for the club you'll never know (laughs), the last time we did well, we had a good team I must say,” said Botes.

“Obviously this time around, we have new players, good youngsters and it's exciting as I don' think many PSL clubs will promote seven youngsters.

“So I think that's good for Platinum Stars, for the North West province and my duty is to help them settle quickly on and off the field.

“I will help to ensure they remain humble and find their feet, I will give them a smack if they're out of the line...

"I still have passion and drive to come here, I see hunger in the youngsters hence the PSL is a big stage. I'm not here to make up numbers, but to compete.” 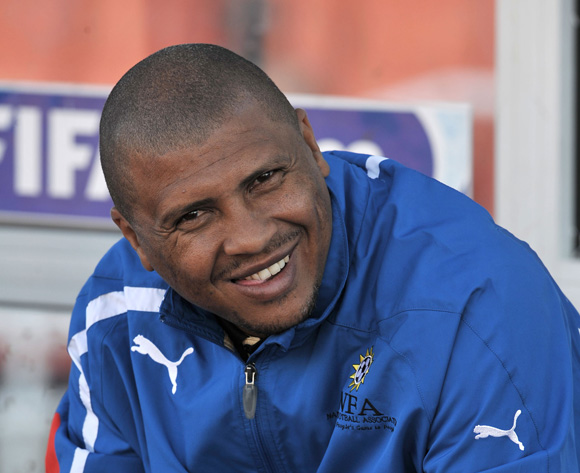