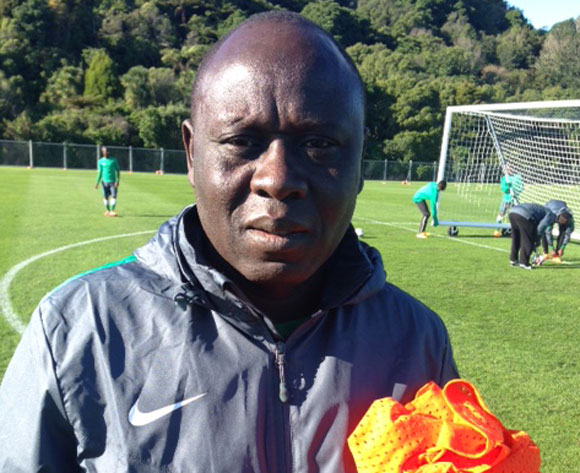 High-riding Golden Eaglets of Nigeria were brought down to earth Thursday morning when they barely survived the onslaught of Welcometime Academy of Kano after a 1-1 draw at the FIFA Goal Project in Abuja.

The Eaglets, under the guidance of coach Manu Garba have won their previous games by big margins, but found the boys from Welcometime Academy a much more difficult preposition.

Skipper Isa Isa, who is set to try out at Italian club Fiorentina, marshaled a midfield that dominated their opponents.

The Kano boys led 1-0 by half time, before the Eaglets restored parity in the second half through a penalty.

Welcometime could even have won this test game but threw away a penalty late in the second half.

The Eaglets are preparing for next month’s U17 AFCON qualifier against Niger.