Keagan Dolly: I'd love to play alongside Steven Pienaar 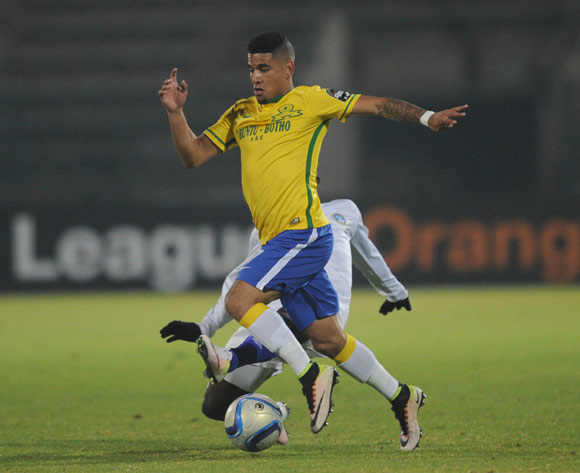 Keagan Dolly has revealed his desire to play alongside Steven Pienaar at Mamelodi Sundowns.

Pienaar, 34, is currently a free agent after he was released by Everton following the conclusion of the 2015-16 English Premier League season.

The former Bafana Bafana captain has been linked with a move to Chloorkop, with Soweto giants Kaizer Chiefs and Orlando Pirates also said to be interested in his services.

Pienaar, though, is yet to make up his mind on where his future lies with a move abroad also still on the cards.

Dolly, who has been instrumental in the Brazilians success over the past year, has expressed that he would relish playing alongside his role model.

"Yes, you know, it would be a good experience for me to play with him [Pienaar] - someone I've always looked up to," Dolly told KickOff.com

"In the end it's his decision on where he wants to play, so if he comes here it would be a bonus for us as a team and for myself. I could learn a lot from him."

Both Dolly and Pienaar hail from Westbury, Johannesburg.