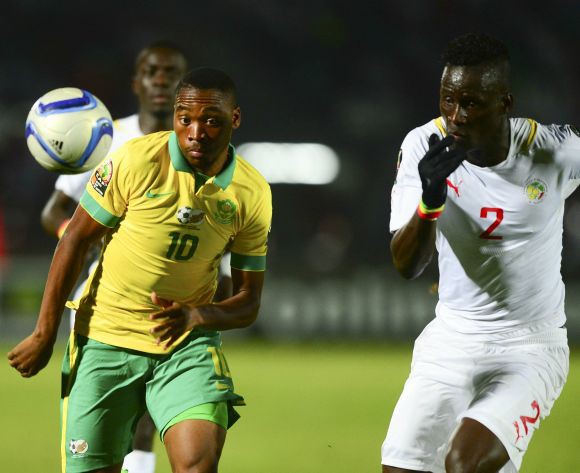 Sibusiso Vilakazi has finally concluded his much anticipated switch to Mamelodi Sundowns.

His now former employers, Bidvest Wits, on Sunday morning confirmed that the 26-year-old had successfully completed his move to to the Brazilians in a deal that see's Mogakolodi Ngele and Cuthbert Malajila go in the opposite direction.

Vilakazi has reportedly signed a bumper five-year-deal with the reigning Absa Premiership champions.

"The players involved have all agreed personal terms with their respective new clubs and the transfers are, therefore, effective immediately," the club announced on their official website.

Furthermore, the Clever Boys have also announced that Darren Keet has returned to the club. The Bafana Bafana goalkeeper re-joins Bidvest Wits on a free transfer after leaving Belgium outfit KV Kortrijk at the end of last season.