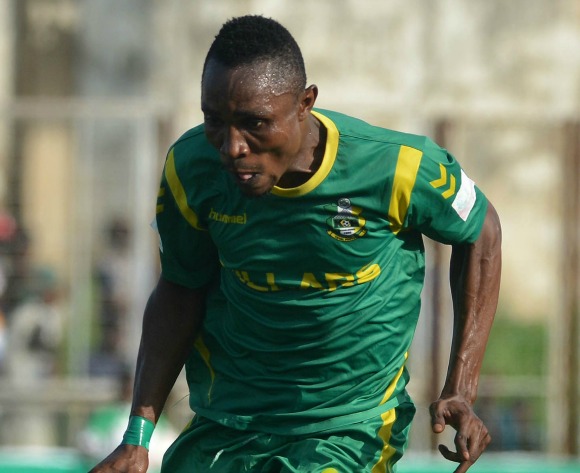 Kano Pillars will feature in an invitational tournament in South Africa that will attract Spanish La Liga side Espanyol, South African champions Mamelodi Sundowns and Kaizer Chiefs, officials have announced.

This year’s Amanxamalala Mzanzi International Cup (AMIC 2016)is a charity cup that identifies with 40 charity organisations in South Africa.

“Both the Nigeria Football Federation (NFF) and the League Management Company (LMC) have approved our participation in the tournament,” disclosed Pillars management board member Hassan Abdullahi Garo.

“We will be good ambassadors for Nigeria football.”

A delegation of 35 players and officials will depart the country for the competition next month.