Ndidi gets 8 million Euros price tag, but Eagles star not for sale 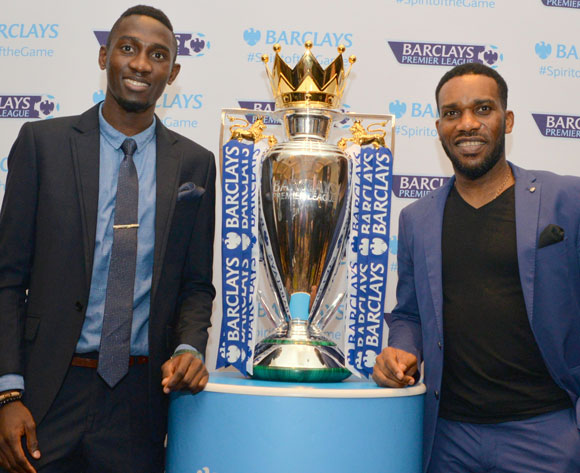 Belgian club Genk have placed an eight million Euros price tag on Nigeria midfielder Wilfred Ndidi, but have insisted he is not for sale at least for this season.

READ: Why Omeruo has yet to join Besiktas

AfricanFootball.com was specially informed by one of the player’s handlers that his Nigerian club, Nath Boys of Lagos, were paid 200,000 Euros when he was transferred to Genk in January 2015.

Genk, according to competent sources,  have maintained they are not willing to break up their exciting young team for at least this season and so have placed an embargo on the likes of young Jamaica striker Leon Bailey and Ndidi quitting soon.

“Genk believe they have a young and exciting team and have moved to ensure this team is not broken up at least for the new season,” a representative of Ndidi told AfricanFootball.com

“They have some exciting players like Leon bailey and Ndidi and insist these boys are not going anywhere soon.

“In the case of Ndidi, they have reviewed his valuation to eight million Euros and he got an improved contract.”

It was also confirmed that Premier League club Watford made a formal bid for the 19-year-old defensive midfielder.