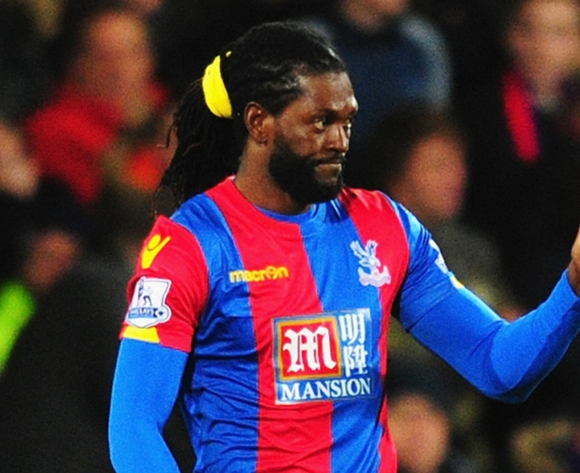 Newly promoted Serie A side Cagliari are looking to sign out-of-contract Togo striker Emmanuel Adebayor, according to Tuttosport.

The 32-year-old is without a club after being released by Crystal Palace last month at the end of his contract. He featured for the Eagles for six months and scored one goal in nine league and cup appearances.

Read: CELTIC MANAGER: KOLO TOURE CAN DO WELL FOR US

Cagliari are reportedly looking to sign Atalanta striker Marco Borriello, but believe Adebayor represents a good alternative if they cannot secure the services of the former Roma attacker.

Adebayor has also featured for Metz, Monaco, Arsenal, Manchester City, Real Madrid and Tottenham Hotspur in his senior club career, while he has also played at four Africa Cup of Nations finals for Togo, as well as the 2006 World Cup.

Cagliari clinched promotion back to Italy’s top flight after finishing first in Serie B in the 2015/16 season.