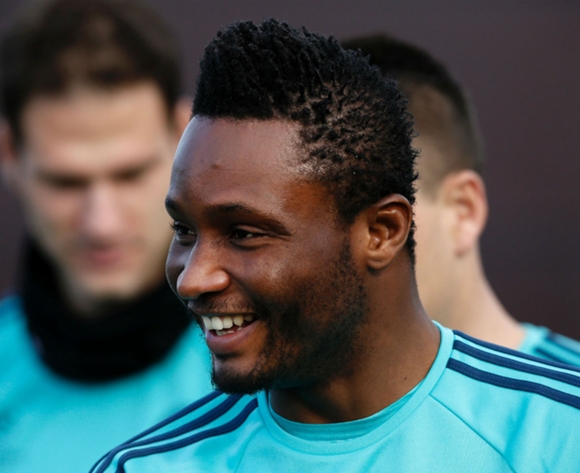 "A close source to coach Samson Siasia told AfricanFootball.com: "Yes, Mikel Obi is here at last despite all the tals going on in the media that he won't join us. We are very happy to receive him.

“In fact the chief coach himself was very happy when he received him personally at the hotel camp of the team this morning.

"He also told the coach that he would have joined the team yesterday (Sunday) as he had earlier promised the coach. He said that bad weather forced his cancellation of his flight from yesterday to today.”

“Norway-based defender William Troost-Ekong joined the team in camp yesterday (Sunday) while we are still expecting the others,” the source also disclosed.