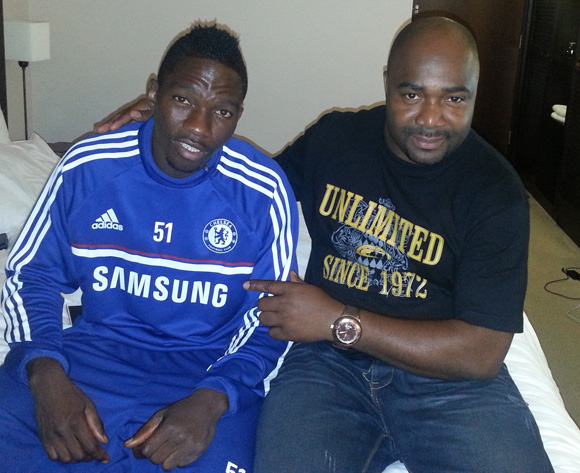 Nigeria defender Kenneth Omeruo has extended his contract at Premier League club Chelsea by a year, his representative has specially informed AfricanFootball.com

Omeruo’s contract at Stamford Bridge was to run till June 2018, but it has now been extended to June 2019.

“Chelsea have proposed that Kenneth’s contract be extended by a year, it will now run till 2019,” the player’s adviser Conleth Chika Akujobi told AfricanFootball.com exclusively.

This agreement is expected to free the logjam that has stalled the 22-year-old defender’s loan move to Turkish champions Besiktas.

Chelsea have wanted guarantees from Besiktas they will buy the central defender on a permanent basis after a season-long loan with them.

Omeruo, who has featured for Nigeria at U17, U23 and full international levels, has already played on loan at Dutch club ADO Den Haag, Middlesbrough and Turkish club Kasimpasa.