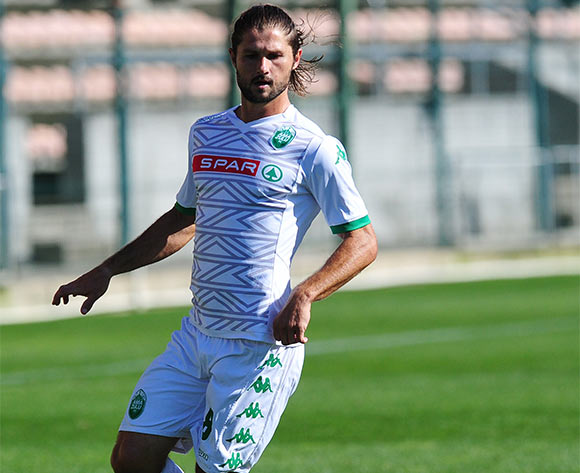 Former AmaZulu defender Marc van Heerden has has made his return to the Absa Premier, after joining Chippa United on a three-year deal.

The Johannesburg-born left back was linked with a move to Platinum Stars and Orlando Pirates before the start of the 2015/16 Premier Soccer League season, but he opted to play in the National First Division with Usuthu.

The Port Elizabeth-based outfit has since confirmed the news on their official Twitter page, on Tuesday afternoon.

The 28-year-old defender spent his pre-season last year with Bafana Bafana, playing in the 2015 COSAFA Castle Cup tournament in Rustenburg.

"Executive Chairman Chippa Mpengesi has confirmed the signing of left-back Marc van Heerden on a three-year deal," the club tweeted.

Usuthu decided to let go of the experienced campaigner after their disappointing season in the NFD. They envisaged a swift return to the elite league, but failed in their attempts to do so.

Van Heerden played more than 80 matches for the Durban-based side since making his move from the relegated University of Pretoria in 2008.

Meanwhile, AmaZulu have roped in former Chicken Inn coach ,Joey Antipas, to lead their cause back to the top division.