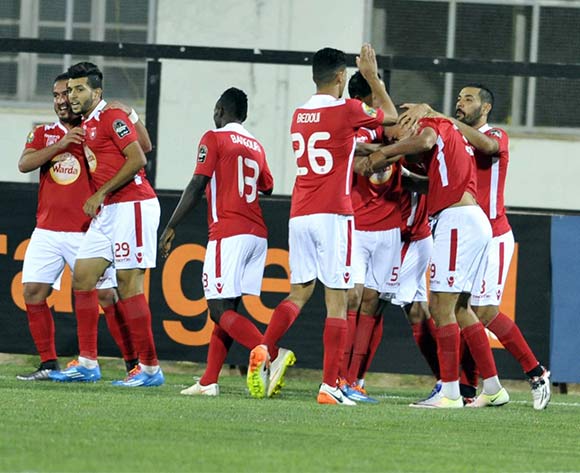 A second half goal from Ahmed Akaichi handed Etoile Sahel a 1-0 win over Al-Ahli Tripoli in a Confederation Cup, Group B match at the Stade Chedli Zouiten on Tuesday night.

It was not the most entertaining game with chances on goal few and far between as both teams’ defences stood firm.

Neither team offered much in attack and the only difference on the night was a 70th minute goal from Ahmed Akaichi which handed Etoile Sahel the three points and their second win in Group B.

The loss continues Al-Ahli Tripoli’s disastrous campaign in Group B of the Confederation Cup with this defeat signalling their fourth loss in as many games as they prop up the standings.

The win for Etoile Sahel sees them up to seven points from four games, joint top spot with FUS Rabat who have only played three games and are in action on Wednesday night against Kawkab Marrakech.

Kawkab Marrakech are third in Group B with six points.

Etoile Sahel will next be in action in the Confederation Cup on August 13 at home to Kawkab Marrakech while Al-Ahli Tripoli will host FUS Rabat on August 12.