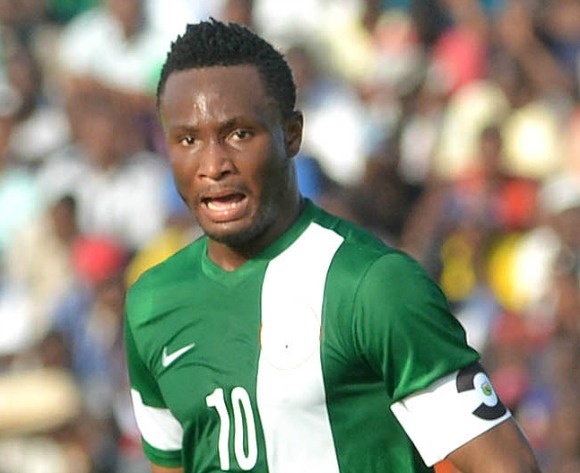 The selection of Mikel Obi as Nigeria’s flag bearer at next month’s Rio Olympics has sparked off controversies with some observers questioning the leadership of the Chelsea star.

READ: Siasia claims he has not been paid for 5 months

However, over time the midfielder’s commitment to national cause has been questioned with some suggesting veteran table tennis star Segun Toriola and track star Blessing Okagbare as more deserving of this recognition.

Toriola will be appearing at his record seventh Olympics, while Okagbare carries the country’s medal hopes in Rio.

“I’m surprised with Mikel’s selection because this is his debut at the Olympics,” remarked sports analyst Olawale Ishola.

“This was possibly to honour him, but I hope it will not cause a rancour in the contingent.

“I would have picked Toriola or Okagbare ahead of Mikel.”

“Mikel deserves to lead Nigeria to the Olympics. He is the most popular athlete on the contingent,” argued football fan Ahmed Ibrahim.

“This is his first and probably last Olympics.”

“We have considered popularity over experience. We only hope the team will win medals after we failed to do so in London four years ago,” countered Ikechukwu Ibe.