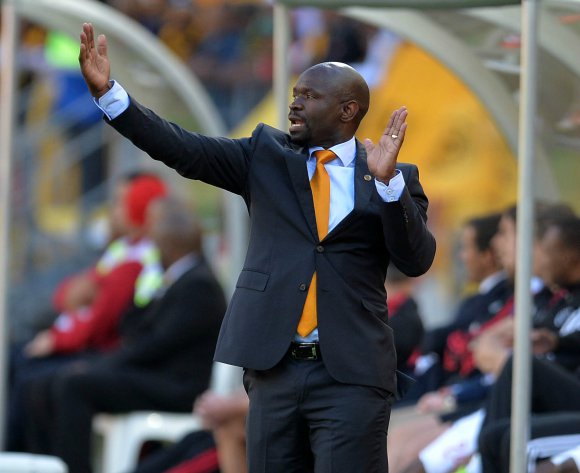 Kaizer Chiefs have announced the signing of Ryan Moon from Maritzburg United, while they have also promoted former development defender Siyabonga Ngezana.

Media reports were rife that the brother of the former Mamelodi Sundowns and Mpumalanga Black Aces defender, Bryce, was on the verge of joining Chiefs after training with the Soweto giants.

MOSIMANE NOT SURPRISED BY AL AHLY'S INTEREST IN KHAMA BILLIAT

"Player News: We would like to welcome striker Ryan Moon to the family & the promotion of defender Siyabonga Ngezana," the club tweeted.

It has been confirmed that the ex-Team of Choice player has completed his switch to Naturena on a three-year deal.

“I am excited and over the moon to be joining a big club like Chiefs,” said Moon to the club's official website.

“I am honoured to be part of this exciting brand. The facilities here are amazing and this will help take my game to the next level.”

Meanwhile, the club has also announced their new away jersey for the upcoming 2016/17 Premier Soccer League season.

Steve Komphela's men have been busy in the transfer market having already signed Keagan Buchanan from Bloemfontein Celtic and Ramahlwe Mphahlele from Mamelodi Sundowns among others.