Kaizer Chiefs pull out of race to sign Steven Pienaar 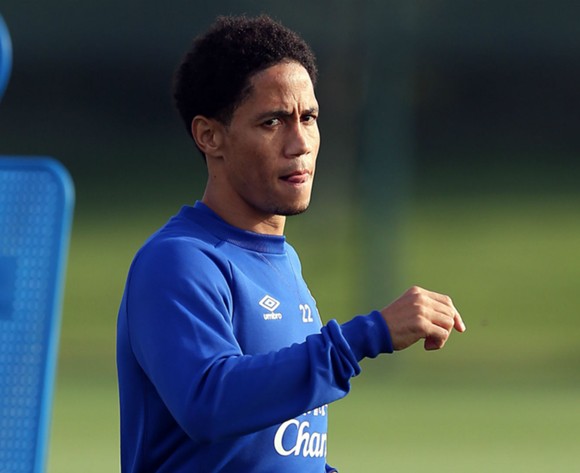 Kaizer Chiefs have officially pulled out of the race to sign Steven Pienaar.

The former Everton, Borussia Dortmund and Tottenham Hotspur midfielder is currently a free agent after leaving the Toffees at the end of the 2015-16 English Premier League campaign.

Pienaar, 34, has been linked with a move to one of the 'Big Three' clubs in South Africa; Chiefs, Mamelodi Sundowns and Orlando Pirates.

Pitso Mosimane has publicly declared his desire to link up with the former Bafana Bafana captain once again, having coached the former Ajax Cape Amsterdam ace at national level.

Pienaar himself has in the past stated, that he would like to play in the famous Soweto Derby one day, but with Chiefs now having halted their pursuit of the talented wide man, the Buccaneers are in pole position to land Pienaar. Especially considering Sundowns successfully captured Sibusiso Vilakazi this past weekend.

Glamour Boys football manager Bobby Motaung explained that they would only have seriously considered signing Pienaar if they lacked experience in their ranks, as when they decided to sign Shaun Bartlett from Charlton Athletic 10 years ago.

"When you sign a player like Steven it is mostly with an eye on mentorship and on the expectation that his experience will rub off on the other players in your team‚" Motaung said on Wednesday.

"We already have senior players like Shabba [Siphiwe Tshabalala], Tsepo Masilela and Itu [Itumeleng Khune] here doing exactly that. What would be the point of going out of our way to bring in Steven to do the same thing?"

All things considered, it seems as if Pienaar won't be making a return to South Africa just yet with the loaded Chinese Super League a possible destination for the wing-wizard.

The Westbury born midfielder made 229 competitive appearances across all competitions for Everton, in two spells at the Merseyside club.