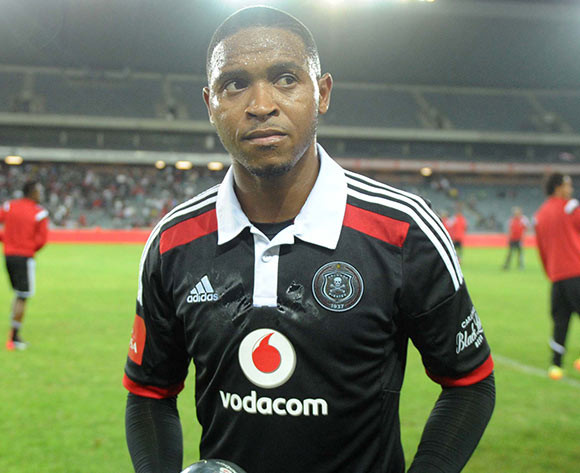 Orlando Pirates have confirmed that they have been made aware of reports that an unnamed player has tested positive for a banned substance - cocaine.

“At this point I am only able to confirm that a professional footballer from Orlando Pirates tested positive for cocaine after a PSL match,” SAIDS CEO Khalid Galant tells KickOff.com.

"His B-sample confirmed the result. He will be contesting the charge."

Reports suggest - if the said player is found guilty - he will receive a two-year ban from SAFA.

The 26-year-old, who has been linked with a move away from the club in recent months, made 12 appearances across all competitions for the Soweto giants last season.

Part of the statement released by the Buccaneers read:

"The Club hereby confirms that it has been made aware and is looking into the matter.

"At this point it is important that due process in terms of the player appearing before the DC of SAIDS is respected.

"The Club in its endeavour to get to the bottom of this, will also conduct its own investigation.

"Pirates, as a policy, is against any use of banned substances whether for performance enhancement or recreational use."

The name of the player cannot be disclosed before the hearing; set for the 31st of August.