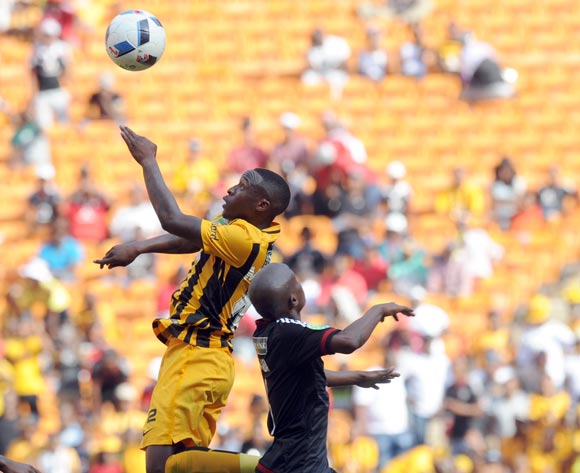 Ahead of the Carling Black Label Champion Cup this coming Saturday afternoon, the starting line-ups for both Kaizer Chiefs and Orlando Pirates have been revealed.

On the other hand, the competition offers the supporters an opportunity to coach the teams with Phumlani Mahlangu and Sifiso Ndlovu set to be manning the touchline.

Ndlovu will be tasked to bag a second crown for Amakhosi whilst Mahlangu is set to be in charge of the Buccaneers, as they aim to claim their fourth title.

On the other hand, the competition's organisers have announced a line-up of musicians to spice up the day with the likes of DJ Naves and Sphectacular, Professor as well as Finest set to perform before the match gets underway.

Furthermore, substitution voting is open all through the opening 45 minutes of the game and fans are urged to make their selection by sending an SMS with the jersey number of the player they would like to see come off the bench to the following numbers: 30043 (Kaizer Chiefs), 30044 (Orlando Pirates).