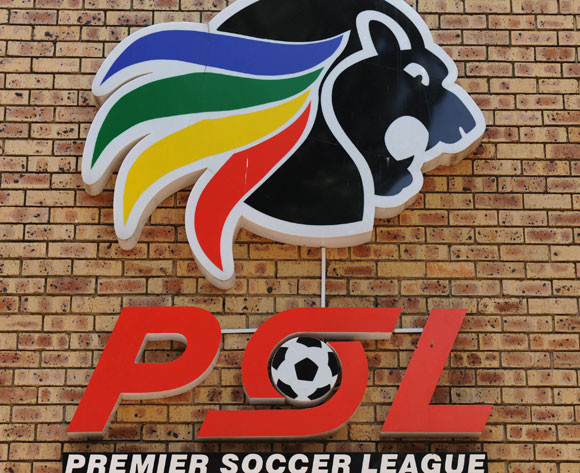 The Premier Soccer League's acting CEO Mato Madlala has joined many in praising Mamelodi Sundowns, as they continue to do well in the CAF Champions League.

The Brazilians are in the semifinals having won Group B, they beat Enyimba of Nigeria and Egyptian giants Zamalek ,twice, to seal their place in the final four.

To confirm their place in the semifinals, they had to get a draw against the White Knights at home on Wednesday, Pitso Mosimane's men duly bagged a 1-0 win.

In a statement released to the media, Madlala said that the Absa Premiership champions have been good ambassadors of South African football.

“We would like to congratulate Mamelodi Sundowns for reaching the semifinals of the CAF Champions League,” Madlala said in a statement.

“And to achieve this milestone with a game to spare in the group stages is an impressive feat.

“Mamelodi Sundowns have been great ambassadors of the PSL and South African football in general during this year’s continental club championship and we commend them for grabbing their chance with both hands.”

Furthermore, the Golden Arrows boss urged the South African football fraternity to rally behind the team.

“They are now representing all of us, we need to rally behind them as they prepare for their last group match and the two semifinals,” adds Madlala.

“It is good to see our clubs doing well in these competitions.”