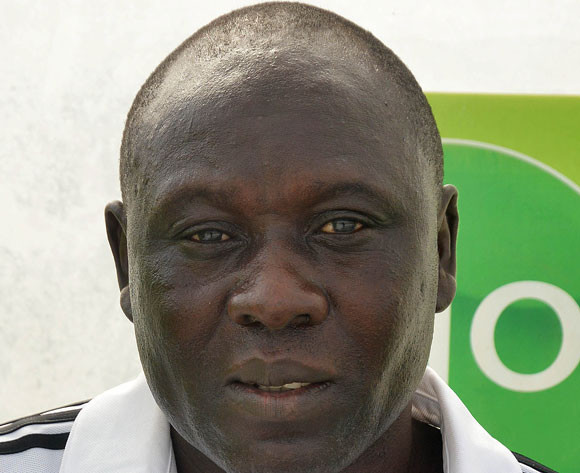 Nigeria U17 coach Manu Garba has saluted his team after yet another big win, saying he is satisfied with the progress they have made within such a short time.

The Golden Eaglets trounced Super Lions of Suleja 4-0 in continuation of their preparation towards next week's Madagascar 2017 AFCON qualifier against Niger Republic.

Goal scorers for Eaglets were Ishaq Abdulrasak, Musa Usman (Babalolo), Nasifi Yahaya and Success Makanjuola in what was the team’s fifth win in six practice matches.

"This is a good improvement from our previous matches and we want to commend you for another job well done,” Manu, 2013 FIFA U17 World Cup-winning coach told the youngsters.

“We like the way you played in the second half, but we can always improve on our best performance and it's important you listen to our instructions because winning all our matches is key to our progress in the qualifiers."

Abdulrasak gave Eaglets the lead as early as the second minute when he nutmegged his shadows in the Super Lions’ box before curling ball beyond the reach of goalkeeper Emma Ita for the only goal of the first half.

Umar Musa (Babalolo) came off the bench in the second half to rev up the Eaglets midfield and he beat the offside trap to ram home the second goal in the 88th minute of the two-hour long encounter.

Some 10 minutes later, Yahaya Nasifi was at the end of a fine pull out by Aminu Abubakar and he simply guided the ball into the net for the third goal of the match.

Another second half substitute, Makanjuola playing from the wing, lobbed the ball straight over goalkeeper Ita yet again for the fourth goal of the evening barely four minutes to the end of the match.