Kaizer Chiefs job has made Steve Komphela addicted to pressure 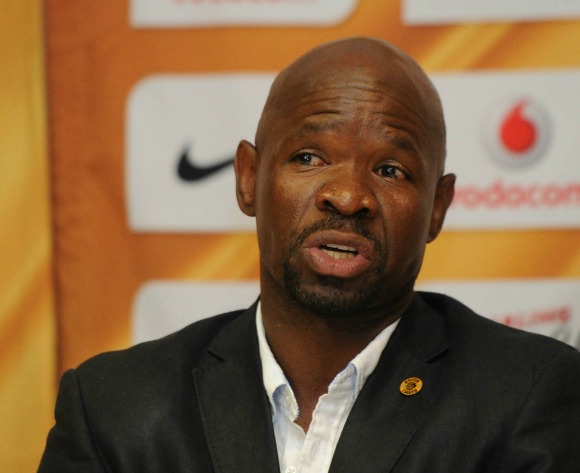 Steve Komphela believes coaching Kaizer Chiefs has made him addicted to pressure as he enters his second season in charge of the Soweto giants.

The Amakhosi head coach in under no illusion that the 2015-16 campaign will go down as a disappointing season for the club, as a result, there will be even more pressure on him to bring silverware to Naturena this season.

Chiefs ended the previous campaign a whopping 25 points behind league champions Mamelodi Sundowns while they also suffered defeat in two finals; losing to Ajax Cape Town in the MTN8 and the Brazilians in the Telkom Knockout Cup showpiece.

"The bar keeps rising, not because of any other immediate circumstances, not only because of your own personal desire, but because of the game. Every day, supporters demand quality," said Komphela.

"We are heading into the new season, there is heightened expectations, anxiety; there is pressure always. You just have to get used to pressure.

The longer they go without winning a cup, the more the pressure will intensify and for the former Maritzburg United and Free State Stars mentor is has been a case of 'adapt or die'.

"You can never get into this territory if you don't love pressure. You just need to get addicted to pressure,

"If you haven't been in an environment where you are used to pressure, you adapt to it. Coming here [to Chiefs], I am not the same person that I was this time last year," Komphela concluded.