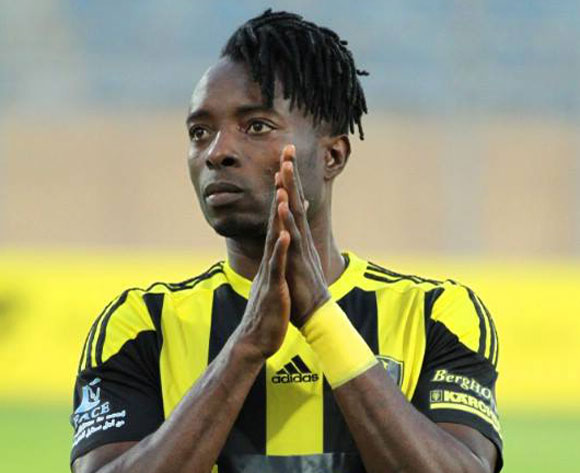 The White Knights have the option to buy the former Bayelsa United star permanently for a fee of $1.5 million.

Zamalek rivals Ahly as well as top Saudi club Ittihad of Jeddah were keen to snap up one of the most prolific foreign strikers in the Egyptian league.

Ohawuchi has represented Nigeria at U20 level and has also played professionally in Malta.