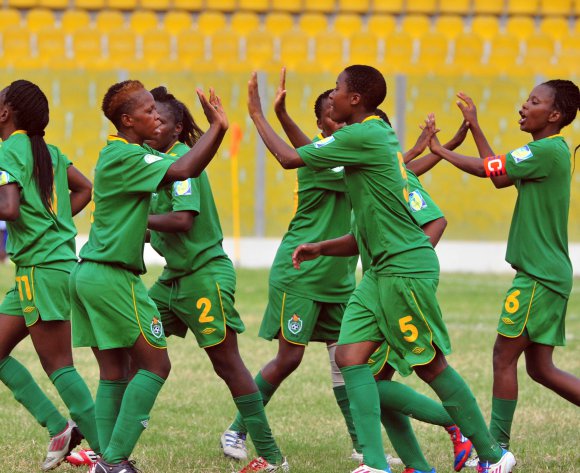 The Zimbabwean women’s team will make their Olympic debut on Wednesday night when they face Group F rivals Germany at the Arena Corinthians in Sao Paulo, kick-off at 23h00 CAT.

The Mighty Warriors secured their place at the Olympics for the first time after they overcame Zambia, Ivory Coast (on a walkover) and Cameroon in the CAF preliminaries for Rio 2016.

It was a major achievement for the Southern Africans, but now the real hard work begins as they face the might of a German team looking to win their first gold medal in the women’s football tournament.

The Germans will be making their fifth Olympic appearance (and a first since 2008).

They have three bronze medals to show for their efforts, and their record in the Women’s World Cup – where they were champions in 2003 and 2007, and finished fourth in last year’s tournament in Canada – and the European Championship – winners in eight of the last nine tournaments – suggests they will be amongst the strongest teams on show in Brazil.

The other group match between Canada and Australia will take place earlier in the day.