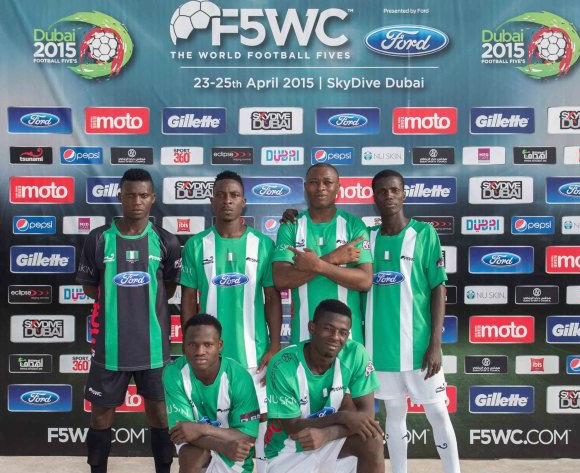 The Nigerian qualifiers of the biggest five-a-side tournament in the world F5WC, also known as the Football Fives World Championship, will begin later this year across the country.

I-Sports Coliseum Limited, the exclusive rights owners of the franchise in Nigeria, has announced this year’s edition promises to be the biggest in terms of organisation and participation.

“This is the third edition and we are working hard to ensure that everything goes well in terms of registration and organization,” said head of Local Organizing Committee and Chairman, Boma Jacks.

He also went on to say that this year opportunities will be given to states who are interested in obtaining sub-licenses from I-Sports Coliseum making them a Sub Loc.

The Organizers of the Global Event Sports Event International came up with this new concept, which the head of competitions also mentioned would increase number of participants and increase sponsor interest and value.

He also added that these Sub-Licenses would be sold not just to anyone but to who can maintain the image of the brand (f5wc) and organize the state qualifiers in a professional manner.

The organisers also added that the number of regional qualifiers would increase by a large number giving more opportunity to cities across the country.

The winners of the National Finals will join 31 countries and get the chance to represent Nigeria in an all-expenses paid trip to Beijing China, in May 2017.

The Global Organizers will also arrange for flights, hotels, local transport and food, and the winners will also receive home and away kits of the official kit manufacturers of the World Finals.