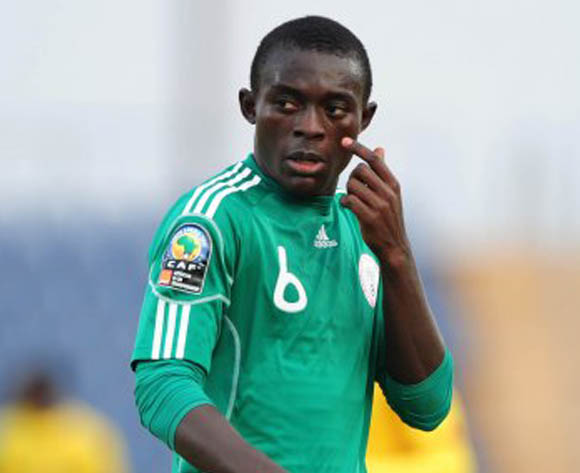 He joins another Nigerian Fenando Adi at Portland.

The Timbers acquired the Discovery Priority on the defender from New York City FC in exchange for Targeted Allocation Money and a conditional third-round 2017 MLS SuperDraft pick.

“Gbenga is a young, athletic defender who we believe will be a strong asset to our back line as he continues to develop within our club,” said Gavin Wilkinson, general manager and president of soccer for the Timbers.

Arokoyo, 23, joins the Timbers with over 90 matches played in Europe, featuring in the top divisions in Sweden and Turkey since beginning his professional career in 2010 with Nigerian club Kwara United.

“Gbenga is a talented young player with an athletic profile and he has a big upside for the future,” said Caleb Porter, head coach of the Timbers.

At the international level, Arokoyo has earned two caps with the Nigerian National Team, making his senior-team debut against Mali on May 27, 2016. Coming up through the youth national team ranks, Arokoyo made 20 appearances for the U20s and was part of the squad that won the 2011 U-20 African Youth Championship.

Arokoyo will occupy an international slot on the Timbers roster.