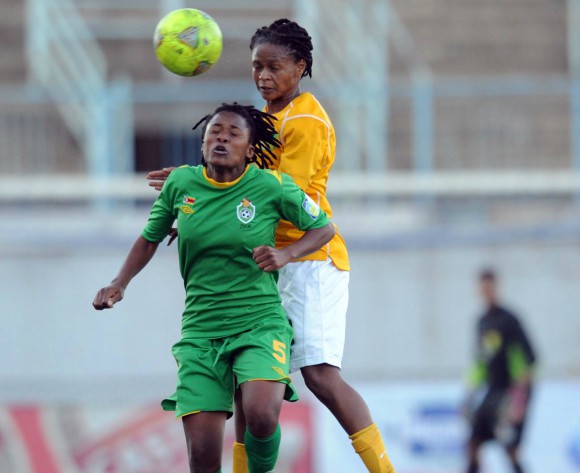 Zimbabwean Women's national team coach Shadrack Mlauzi says their encounter against Germany is set to be a tough one but warns his upcoming opponents.

The two nations will face off in the Rio Olympics encounter on Wednesday in Brazil as they kick-off the football campaign.

Quoted by the News Day website from Sao Paulo, the coach admitted his side are the underdogs going into this Group F match, but warned the Germans not to underestimate them.

The Germans are two-time world champions, and are making their fifth appearance at the Olympics. They are seen as favourites to brush aside the Southern Africans.

“It’s going to be a difficult match, it’s our first time here and coincidentally, we are up against the second best team in the world, but we are hoping the girls will come through and compete at their level best,” said Mlauzi.

“It’s not going to be easy, but we are hoping to turn up and give the Germans a difficult match. At the same time, if they are not careful, we might produce a shocker.”

Although the Mighty Warriors’ preparations were a bit shoddy having only played one warm-up match against China at the weekend which they lost 3-0, the coach adds that they learned a lot against the Chinese.

“There are a number of lessons we got from that match. The physical difference was the major factor that contributed to the defeat because we struggled to defend high balls that were coming into our box," he adds.

"That is one area we have been working on. We were slow in the initial stages, the girls were a bit nervous, but after about 20 minutes we got into our stride and from there on we managed to match the Chinese."

The encounter against the Germans will be staged at the Arena Corinthians in Sao Paulo, with kick-off at 23h00 CAT.