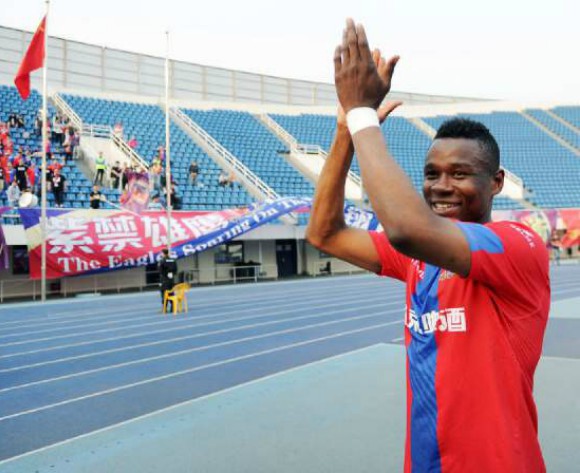 "I am happy that I scored two goals in my second game after I returned from injury, it was against Luis Fabiano's club,” Leke James told AfricanFootball.com

"I came in as a second half substitute and thank God I scored to secure victory for my club.

“I'm happy to be back with goals, it is always a good feeling when I score."

The former Nigeria U20 star has now scored eight goals in the league.