Siasia insists team still fired up, off to Brazil this afternoon 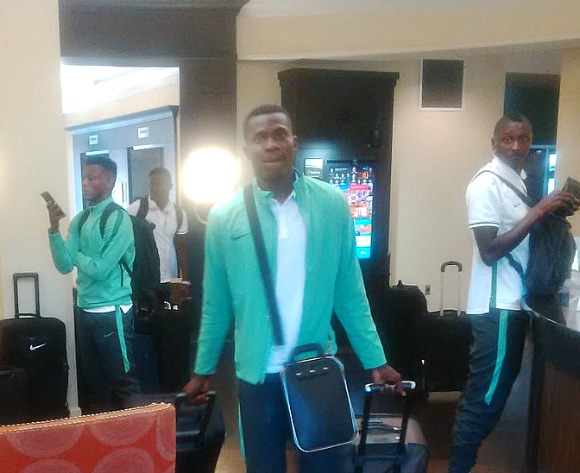 Nigeria Olympic coach Samson Siasia has remained defiant his team will not be demoralised by the several cancellations of their departure from their training base in Atlanta, Georgia, with assurances the team will now fly out this afternoon.

READ:Nigeria Olympic team ordered back to hotel from airport

The team’s departure from their training base in Atlanta has been called off four times with the last cancellation being on Wednesday after the team were ordered back from the airport when it was discovered the chartered plane was too small.

“The boys are determined (despite these setbacks). We went to Senegal to conquer Africa under very difficult circumstances,” maintained Siasia.

Officials around the Nigeria Olympic team assured the 35-man squad will finally fly out of Atlanta for Brazil this afternoon to arrive at their venue for their opening match against Japan barely hours before the big kick-off.

“Everything has been resolved after much networking and talking and the team will now fly out 8am Atlanta time, which is about 1pm Nigerian time,” said one of the officials.

They will fly directly to Manaus on a chartered flight with flight time estimated at eight hours.

African champions Nigeria begin their Rio Olympics campaign against Japan by 2am on Friday in Nigeria.