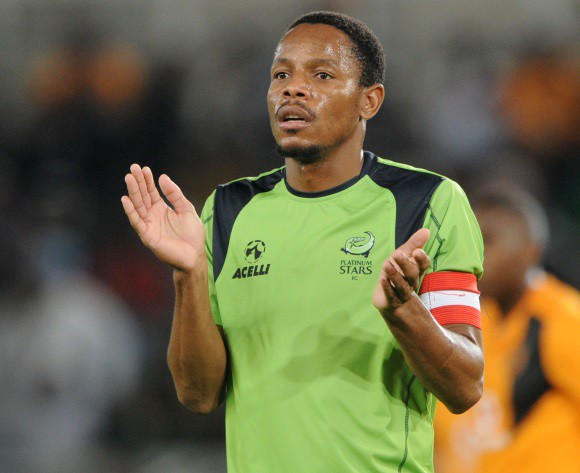 Polokwane City have announced the signing of former Platinum Stars defender Thabiso Semenya; as they continue to beef up their squad ahead of the new season.

Their new coach Luc Eymael confirmed to KickOff.com that they have captured the Free State-born, ex-Dikwena player.

“Yes, Thabiso has signed. He was training with us and also played in our friendlies against Kaizer Chiefs and SuperSport United recently,” said Eymael.

The 32-year-old defender parted ways with the Rustenburg-based side after his contract was not renewed at the end of the 2015/16 PSL campaign.

It also reported that City are set to sign two new players in Christophe Martin-Suarez, from KSV Roeselare in Belgium's second division as well as former Jomo Cosmos striker Muhammad Sulumba from Malawi.