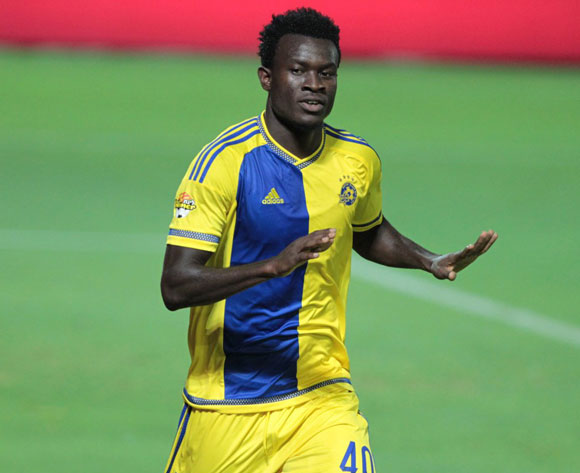 Nigeria midfielder Nosa Igiebor was again on target as his Israeli club Hapoel Tel Aviv defeated Pandurii Targu Jiu 2-1 to reach the playoffs of the Europa League on a 5-2 aggregate.

Igiebor opened scoring for Hapoel Tel Aviv after 24 minutes, before the visitors drew level early in the second half.

The Israeli club then netted the match winner nine minutes from time.