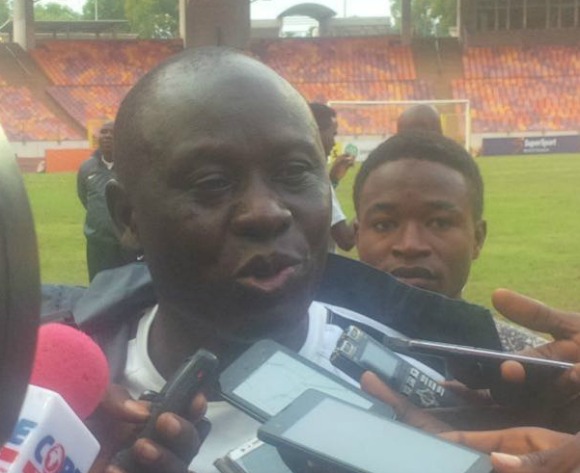 A second minute goal by Alagbe Oluwatobiloba was the difference between hosts Nigeria’s Golden Eaglets and their counterparts from Niger in an U17 AFCON qualifier in Abuja today.

After about half of a 60-man squad failed a mandatory age test earlier this week, coach Manu Garba was forced to line up a makeshift side in this home qualifier.

The Eaglets created the better chances, but they lacked the experience and the exposure to really make these openings count.

Niger held their own thanks to their more tactical discipline and paraded several decent players, but their attack lacked the bite to really trouble the home team.

Nigeria though now face a most daunting return leg in Niamey in a fortnight when their opponents will be expected to be boosted playing in front of their own fans.