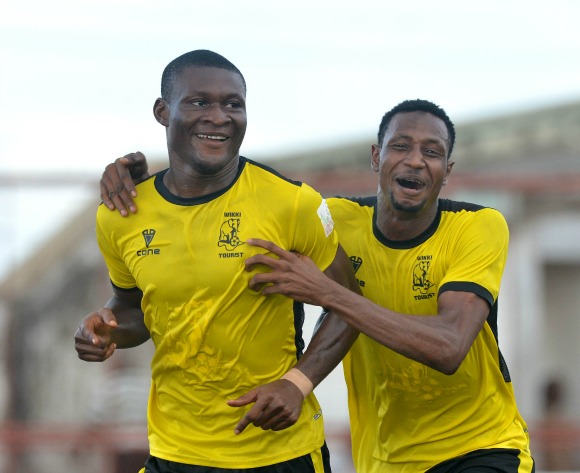 Sfaxien, whose president resigned following fans’ protest over the recent transfer of Junior Ajayi to Al Ahly of Egypt, have already contacted Obaje’s club Wikki Tourists in this respect.

“The Tunisian club have contacted Wikki on Obaje. They want him as a direct replacement for Junior Ajayi,” a team official told only AfricanFootball.com

Obaje is the leading scorer in the Nigeria league with 14 goals for title chasers Wikki.

He is a powerful and direct playing centre-forward, who besides scoring goals works hard for the team.

Last year, he posted a short-lived stint at Slovak champions AS Trencin only to head back to the home league after a contractual dispute.