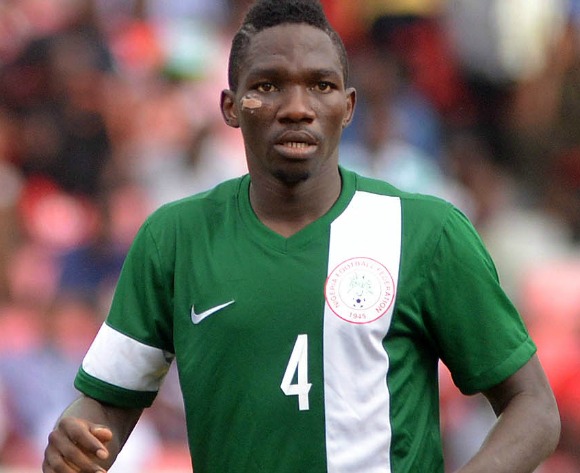 The transfer of Kenneth Omeruo to Besiktas from Chelsea may fall through as the Turkish champions have yet to give the Premier League club a guarantee they will sign the Nigeria defender after a season-long loan spell.

“Kenneth’s move to Besiktas is in the balance as they have yet to give Chelsea the guarantees they need,” a top source told only AfricanFootball.com

“Chelsea want a firm commitment from Besiktas that they will sign the player at the end of his loan deal. They do not want a repeat of what happened with Kasimpasa, who had an option to sign him on a permanent basis after his loan spell but failed to do so.

“This week will certainly give a clearer picture of where the player will be for the new season should the move to Besiktas crash.”

The uncertainly surrounding the defender’s move to Turkey has been heightened by the recent signing of a Brazilian defender by Besiktas.

Omeruo, 22, has yet to agree personal terms with Besiktas and has continued to train with the reserves in London while the Chelsea first-team squad are preparing for the new season.