Owoeri man on fire in Sweden after 8th goal for Hacken 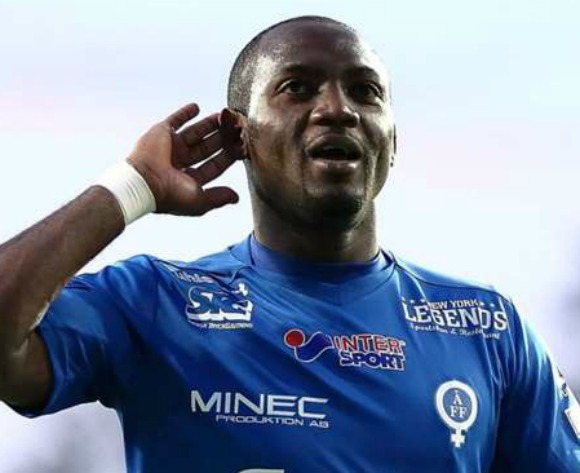 Ex-Nigeria youth international John Owoeri is the man on fire in Sweden after he netted his fourth goal in his last three games.

Owoeri was the hero of his Swedish team Hacken on Sunday as he scored a brace to help them beat hosts Elfsborg 4-2 in a league game.

He has now scored eight goals in 14 league games.

Hacken are fifth on the Danish league table with 27 points in 17 games.

Owoeri scored in the 13th minute to draw level for the visitors, before he completed a brace in the 26th minute to give them a 3-1 lead.

He was cautioned in the 49th minute and substituted with Alhassan Kamara in the 71st minute.