Rohr gets short-term contract to qualify Nigeria to World Cup 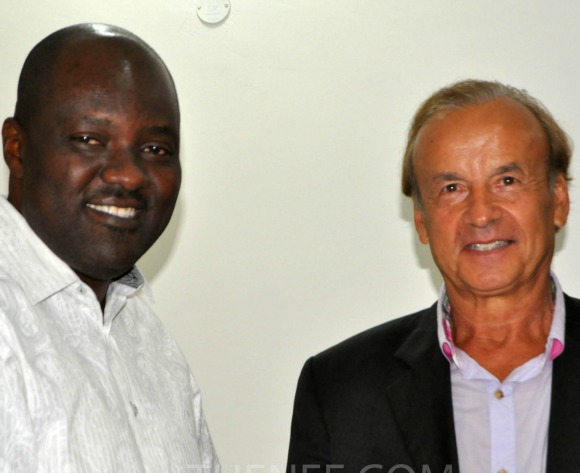 AfricanFootball.com can exclusively reveal that Gernot Rohr will be given a short-term contract covering only the 2018 World Cup qualifiers after which a longer deal will be given to him by the Nigeria Football Federation (NFF).

The 63-year-old Rohr is in line to be appointed the new Super Eagles coach after the NFF technical committee recommended he be hired by the executive committee over the weekend.

An official informed only AfricanFootball.com: “Paul Le Guen was offered a two-year deal, but in the case of Rohr, he will get a deal now that will only cover the World Cup qualifiers, which start in October and end in November 2017. It is only after he has qualified Nigeria for the World Cup, he will get a longer deal.”

The financials of the coach’s initial deal are still under wraps as officials maintained contractual negotiations are still ongoing.

Rohr arrived Nigeria at the weekend and has already met with the technical committee.

He is to be presented to the public and media shortly.