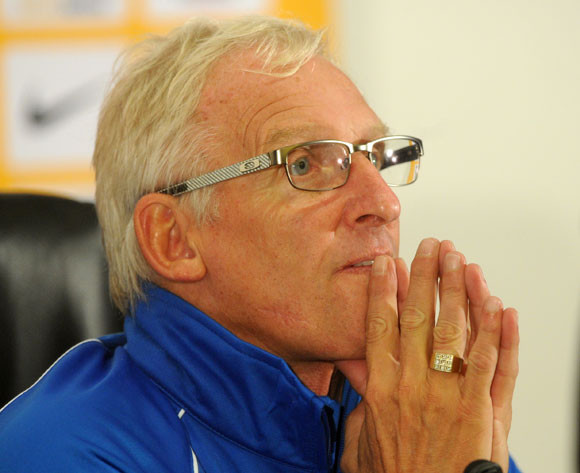 Nigeria travel to Zambia on October 3 to open their 2018 World Cup qualifying campaign.

The Football Association of Zambia (FAZ) executive committee met at the weekend and media reports monitored from there have suggested they have opted for the South African coach.

FAZ general secretary Ponga Liwewe said they have got their man and will announce him on Tuesday.

“We have chosen the coach. So we are now engaging him on issues of personal terms and we hope we conclude this and announce him tomorrow (Tuesday),” Liwewe said.

The 60-year-old Igesund was one of three coaches FAZ interviewed last week.

He is one of the most successful coaches in the South African Premier Soccer League (PSL) having won the championship with four different clubs.

However, he failed to translate such success with his country’s national team when he was appointed coach in 2014, before his contract was not renewed. CLICK HERE TO VISIT AFRICAN FOOTBALL ZAMBIA