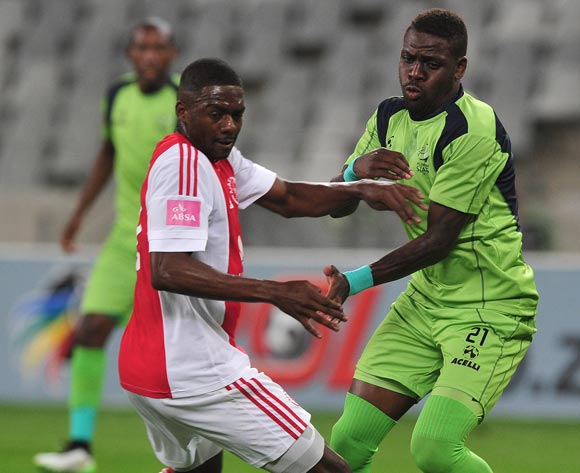 
Platinum Stars defender Siyabonga Zulu is upbeat ahead of the 2016/17 Premier Soccer League season and is confident they can bag three trophies.

Speaking to the club's official website, the Bafana Bafana left back says their pre-season is going smoothly thus far and he has praised the club for making good signings.

“I think we can get three trophies this season. I want to win the league with the team this season and see myself maybe playing overseas in the future,” said Zulu.

“The league is going to be competitive. I haven’t seen other teams but with my team I am comfortable and confident that we are going to compete for the league.”

Speaking about their pre-season preparations, the 23-year-old adds that the team is looking good, but they still need to work hard.

“Preseason is going well. So far the team is looking good but we are not there as yet. We are not hundred percent. Our physical condition is not at that level but we are getting there.

“With our team, we don’t have stars. We are up to the challenge. The team is looking good at the guys are pushing. We can compete.

“We have made good signings and I think they will help the team a lot. They will add a lot of value because most of the players have pace, are very skillful and energetic."

Dikwena will renew their rivalry against Orlando Pirates this coming weekend at Moruleng Stadium in the second edition of the Maize Cup on Saturday afternoon. Kick-off is at 15h00.

Cavin Johnson's men bagged the inaugural Maize Cup last year and will want to retain the trophy and boost their chances of doing well in the upcoming campaign.